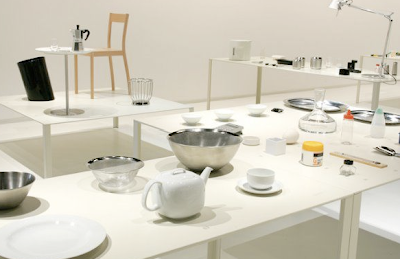 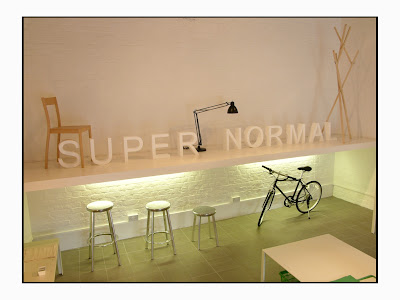 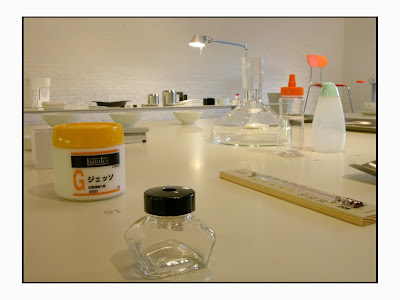 Extraordinary ordinary objects selected by Jasper Morrison and Naoto Fukasawa for SUPER NORMAL, at twentytwentyone a few years ago.

My opinion is that the design world has drifted away from normality, forgotten it's roots and the basic notion that we designers are supposed to take care of the man-made environment and try to improve it. Super Normal is a bridge between the two worlds, an attempt to reunite them. It's not easy to write a formula for the Super Normal object, I'm not sure it can even be planned. An object becomes Super Normal through use. As designers we can aim at achieving the Super Normal by being less concerned with visual aspects of an objects character, by attempting to anticipate the objects likely impact on the atmosphere and how it will be to live with. - Jasper Morrison

and a book here.
Posted by Candice Tarnowski at 10:00